Apollo 12 and further NASA Missions
Apollo 12 to 17 are discussed in the linked sites.

I do not further investigate these Apollo Missions. But I ask the question about the truth of the reports about other NASA missions. It is conspicuous that from the missions to the Moon and beyond all missions with a pioneer character have been reported to be successful, provided that the launch had worked and the satellite could have escaped the gravitational field of the Earth; for the Apollo missions already a successful launch was sufficient. If you, dear reader, know a counterexample, please let me know.

Fatal errors in a large distance from the Earth, thus distances to the Moon or larger, have only been reported for routine missions, as, for instance, that the Mars Climate Orbiter had crashed on Mars on 23-Sep-1999. Here the question arises whether this mission, because it failed, got a higher attention of the press than if it had been reported to have been successful. The Mars Climate Orbiter mission would hardly have remained so well in our memory, if there had not been talks of a mismatch between meters and inches.

I have summarized the most well-known pioneer missions of NASA in the adjacent Mission_Show for you; as mentioned above, all of them should have been successful.

Manned Spaceflight after Apollo
I mention here two examples.
Skylab: 14-May-1973 until 11-July-1979
During launch of Skylab 1 on 14-May-1973 a solar panel and the meteoroid protective shield broke away. The temperature rose occasionally up to 52°C in the Skylab. 11 days later (with a delay of 10 days) the crew launched with Skylab 2 and installed a quadratic solar shield, which had been manufactured in the meantime.  Lo and behold, the temperatures were in a comfortable range and the crew could then demonstrate great acrobatic stunts. 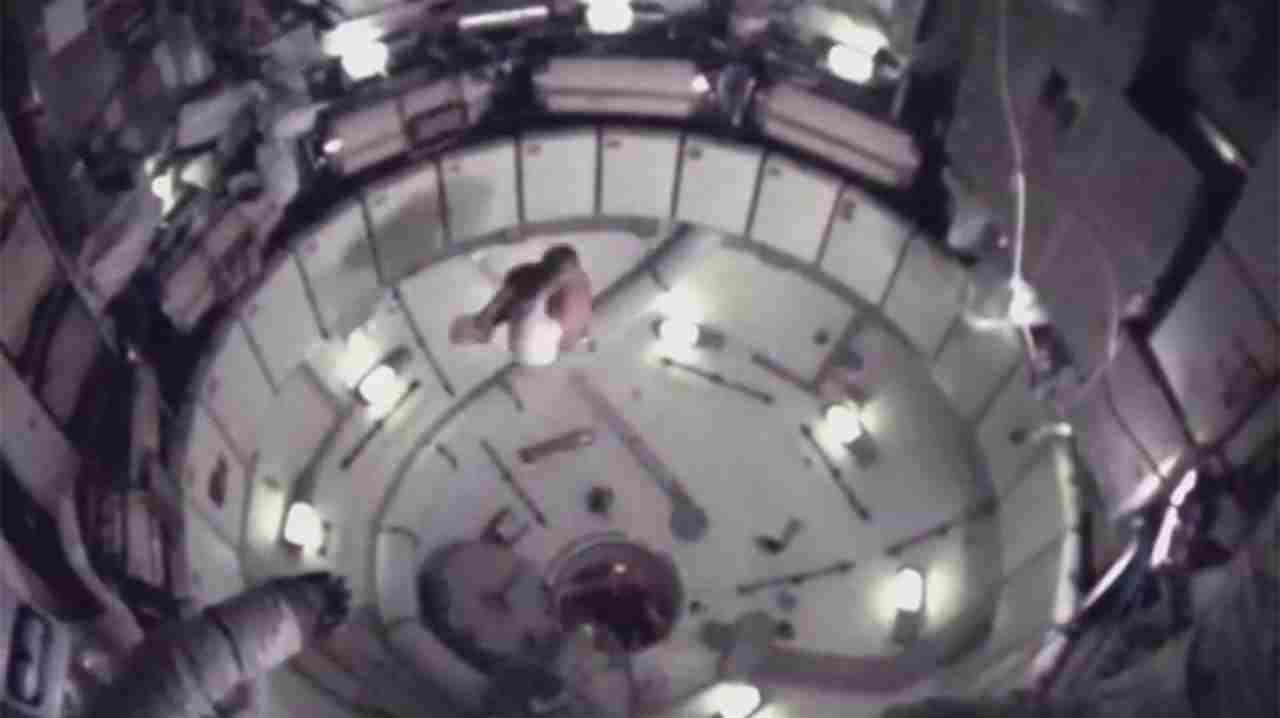 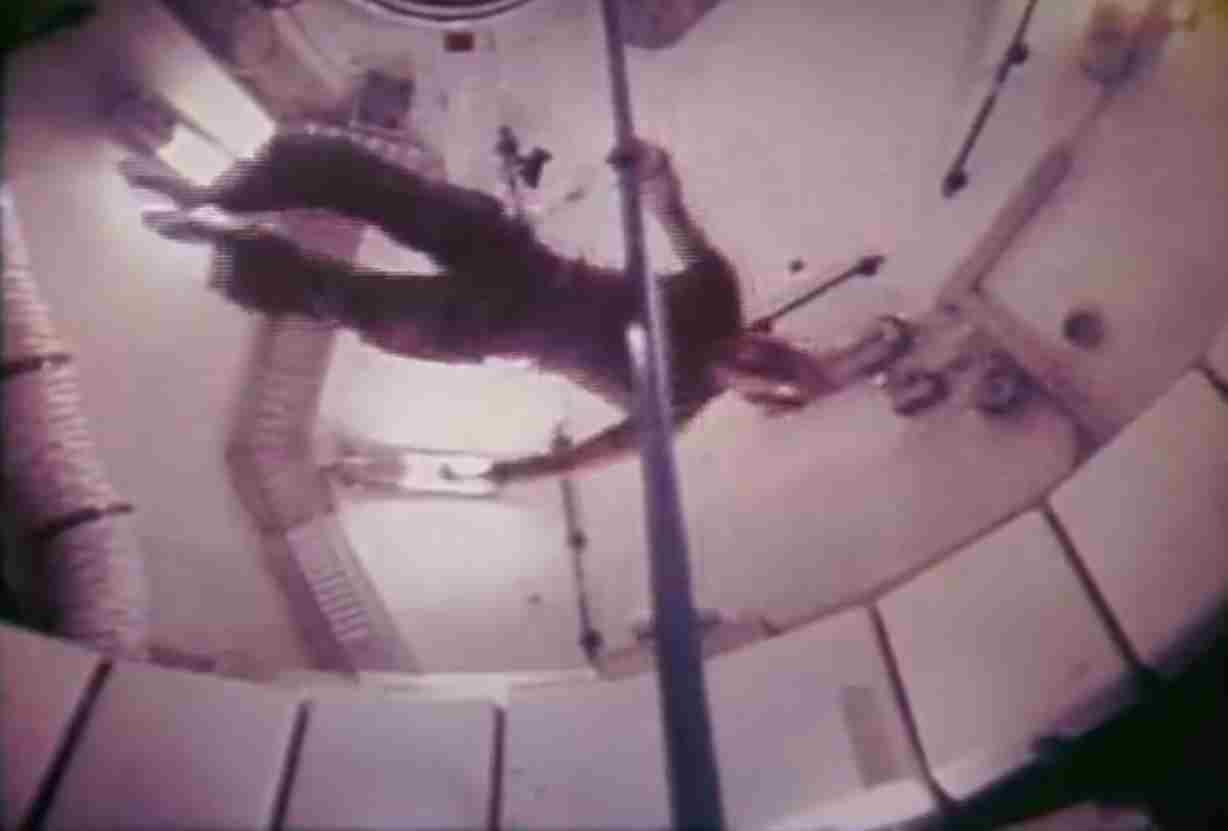 Skylab 1, Exercise on the High Bar 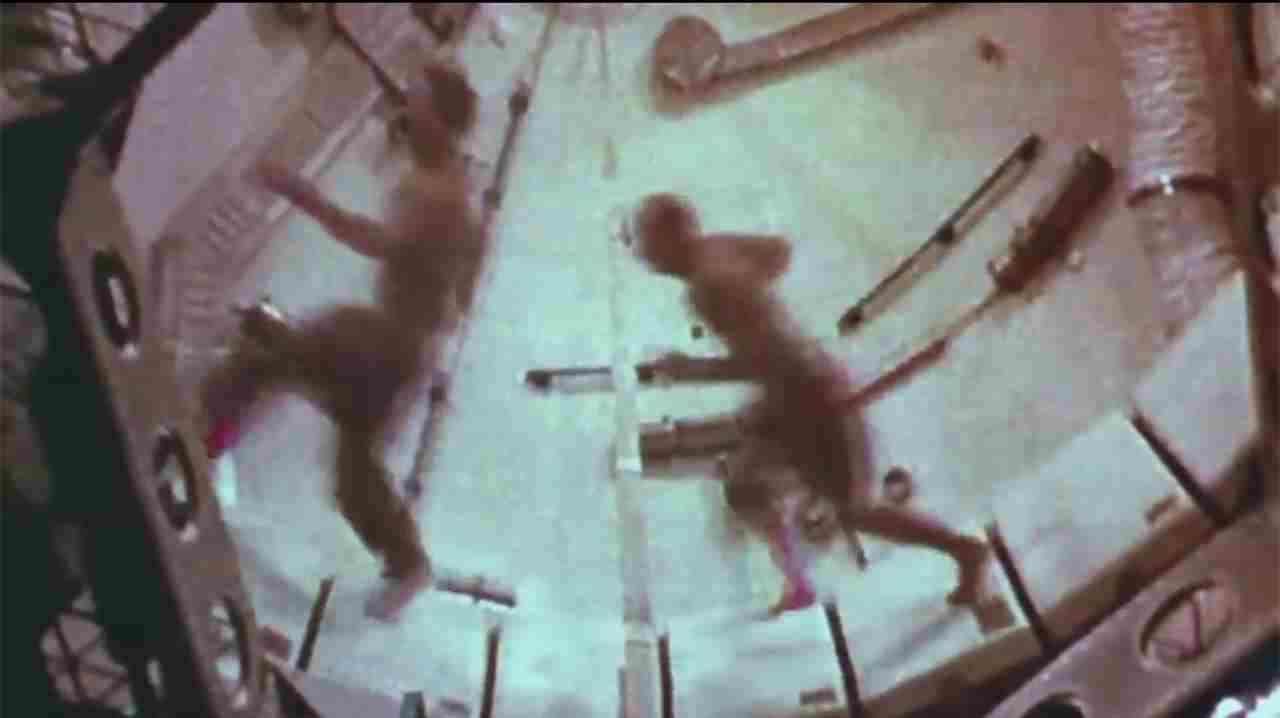 Skylab Jogging
Extravehicular Activities from the Space Shuttle (12-Apr-1981 until 21-Jul-2011)
Worth mentioning is the flight with the nitrogen jet propelled backpack from the Space Shuttle Challenger on the 12th of February 1984. The pilot Bruce McCandless should have ventured almost 100m away from the Space Shuttle. As a former spacecraft communicator for Apollo 11 this man was certainly perfectly predestined to sell then this flight to the general public. 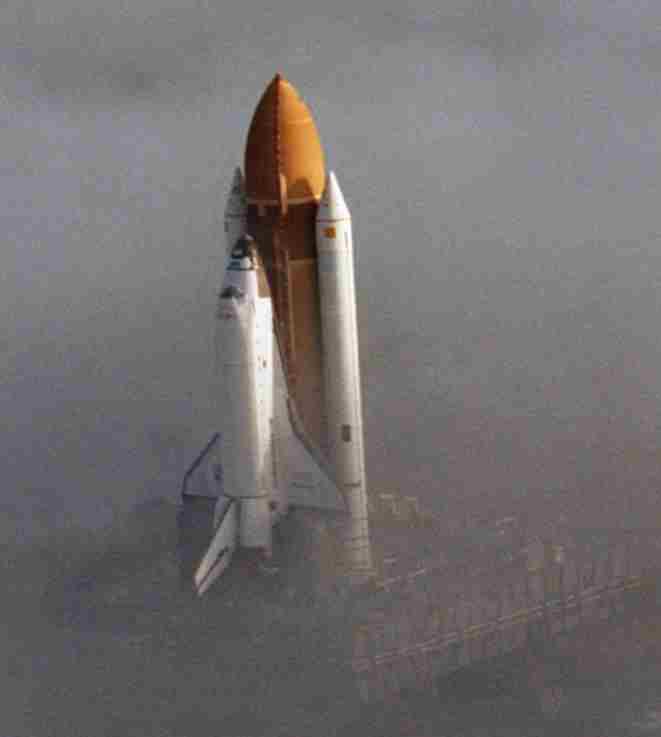 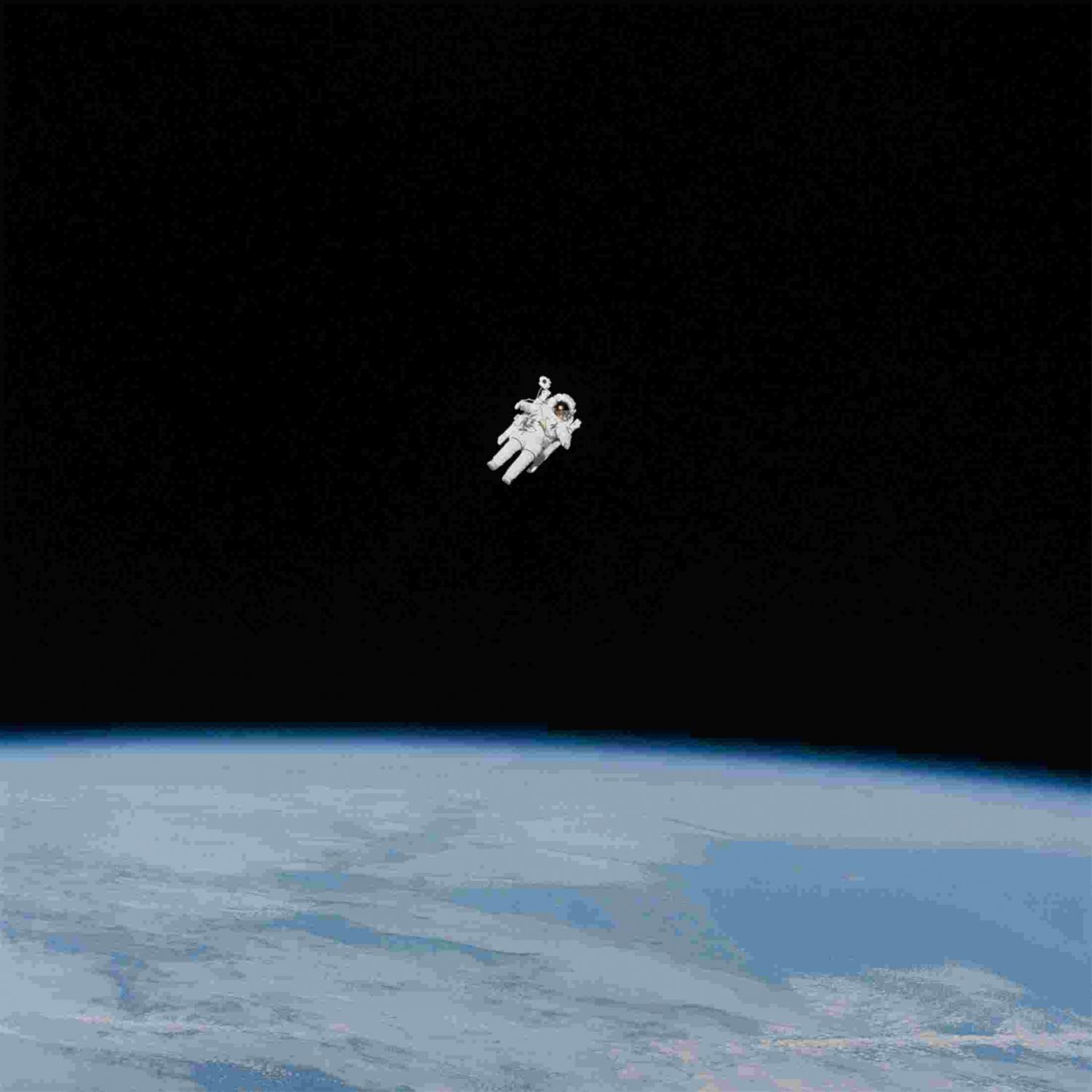 Astronaut with a Jet Propelled Backpack 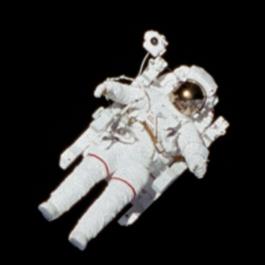